In 2018, special beer is a product that cannot be ignored and has a promising future. Brewery De Uddelaer is keeping up with this development and aims to be a leader in this field. The brewery started out in Uddel in 2015 as a hobby brewery and soon after managed to secure a position in the local market as a micro-brewery.

As of spring 2018, brewing takes place in the Coach House of Staverden Castle with an entirely new brewing installation. This will produce 20 hl of beer per production run. 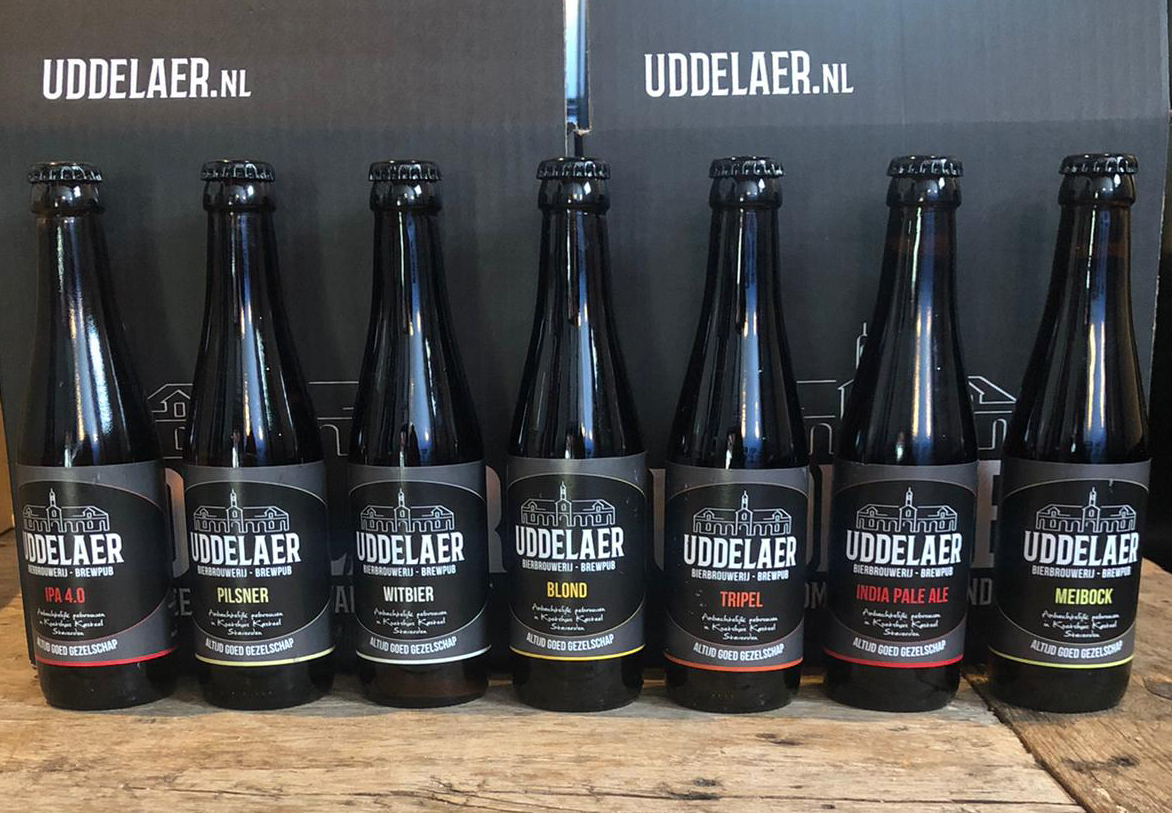 Brewery De Uddelaer has various delicious special beers. More information about these beers and culinary tips? Take a look at the page. 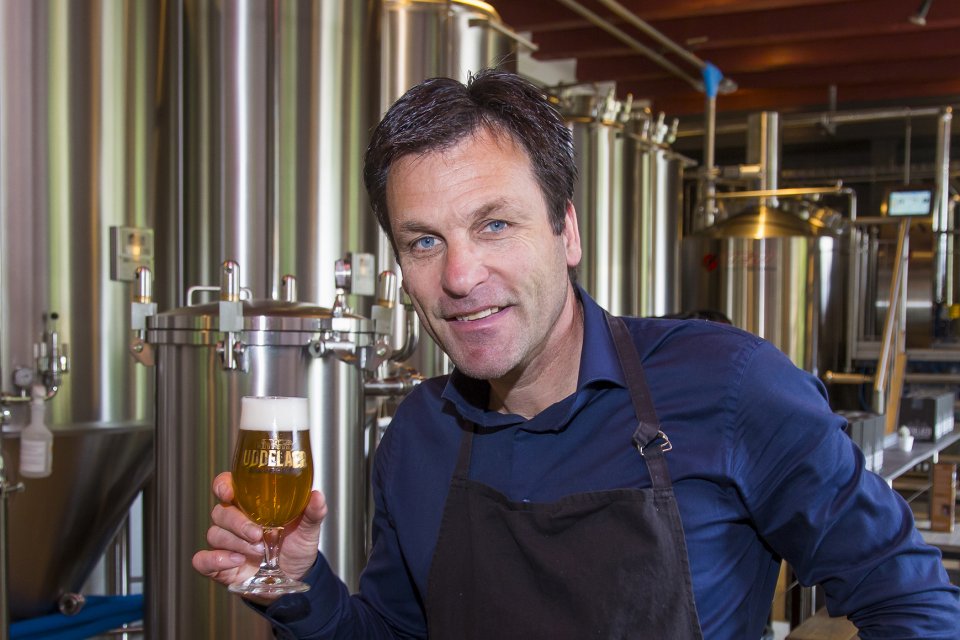 The owner of De Uddelaer Brewery is Jacques Brinkman, former world and Olympic hockey champion. As an entrepreneur in sporting goods, he developed an interest in and appreciation for traditional production methods, which he became familiar with during his many visits to India and Pakistan.

The introduction to craft beer brewing in Uddel was the beginning of the realisation of a long-standing idea: to build up knowledge and experience in the combination of craftsman and entrepreneur. Having started out as an apprentice, he is now the owner and brewmaster of Brewery De Uddelaer. 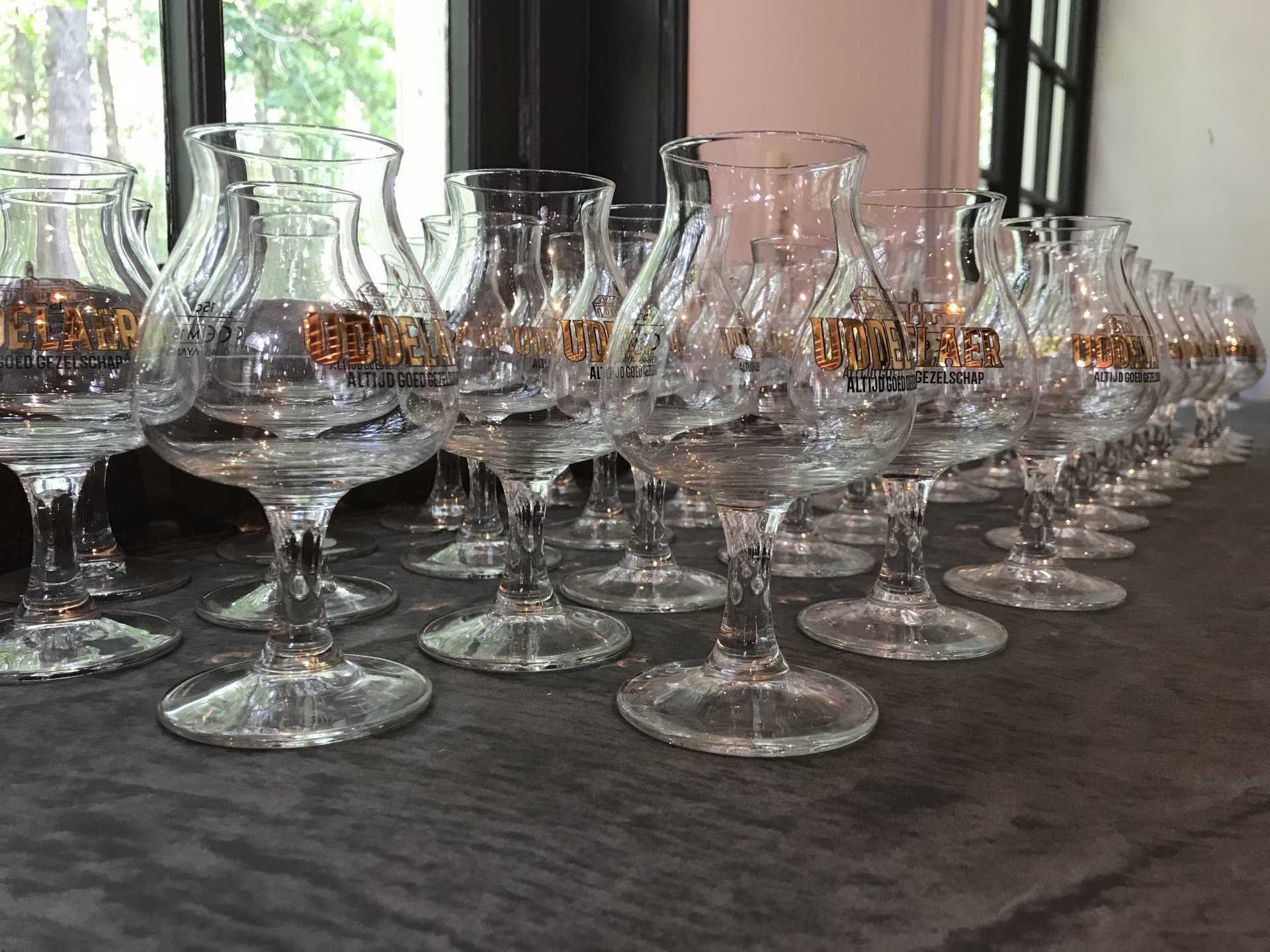 Uddelaer, always good company.
Do not share content from this site with anyone under the age of 18. You must be 18 or older to visit this page.